A downloadable Visual Novel for Windows, macOS, Linux, and Android

As we strive to work on our games, we have decided it was time to open up a Patreon.

Thooruchan, who is the team's public voice, has opened one and will be managing it as head developer of our projects Charming Monsters and Siklo.

If you want to contribute or simply spread the word, head over to www.patreon.com/thooruchan and see what we are up to!

Added an Android version. It's still the Yaoijam version but now you can download and play on android devices. You will need to change your settings to be able to download apps outside the google store.

FIrst of all, we'd like to welcome all new followers and thank everyone who has downloaded and played the demo released for yaoijam. We hope you liked it, we'd love to hear your opinion,so leave us a comment!

Now, the next steps we are taking with charmon is working on a 1.2 demo version with all the features we want the game to have.

We will work on a new GUI, finish and add backgrounds and CG, touch up the writting and make sure everything is 100% the best it can be!

We are planning on a demo release for Halloween, exactly on the 4th anniversary of the webcomic's debut.

We are porting charmon to a new engine that will allow us mobile and browser gaming, so you can play it on the go if you please. Isn't that cool?

We want to share our fun and excitement as we work on it, so we are opening up our picarto channel to all of you, and from now on we will be streaming regularly as we work on game art and other promotional images, as well as tutorials and other fun stuff.

We'd like to launch our first stream next week, but before we dedice on a date and time, we'd like to know when would be the best time for you guys, since we don't want you to miss it!

The demo for Charming Monsters is OUT!

It was quite the journey, but we made it in time for the YaoiJam! We had to leave out stuff we would have liked to include in the demo, and leave other in a sort of unfinished state, so this can be considered a beta demo, but we are already pretty excited to work on polishing it and releasing a finished version once the jam is over :3

The end of the Jam is not the finish line, just the beginning!

Is this still being worked on?

The Patreon link doesn't even work, so I can't find out that way.

Thank you! We are really happy you enjoyed it!

The demo was pretty enjoyable! The art looks lovely too. Throughout the demo, there were lots of 'schwing' kind of sounds that I felt were quite distracting, even though I assume they were meant to draw attention to a change in which character was currently speaking. It wasn't something I particularly liked about the demo, but I liked most of everything else that I saw. :)

Thanks for your kind comment and taking the time to write it! We'll take good note of your opinion, it is true that the sfx and music suffered by the lack of time to finish the demo in time for the jam. We'll make sure to fix it and get rid of distracting sounds and hope you'll enjoy the finished game when it comes out! :)

I loved the demo, and now I can't wait for the full release. The art is gorgeous and soft, and the characters are great, so far - I'm very curious about them! We definitely need more monsters in dating sims! 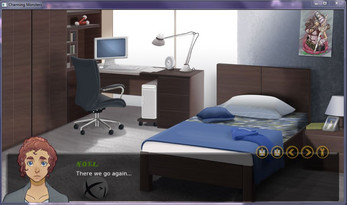 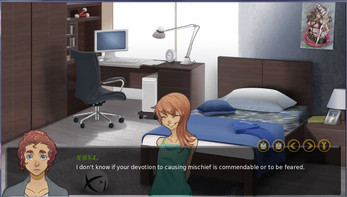 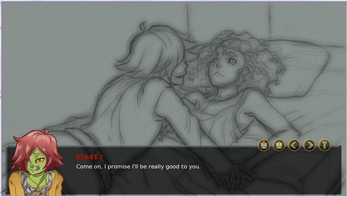 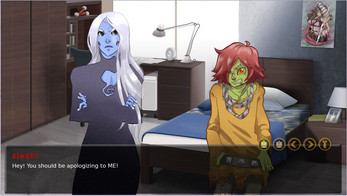 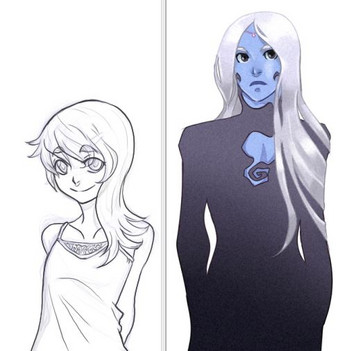 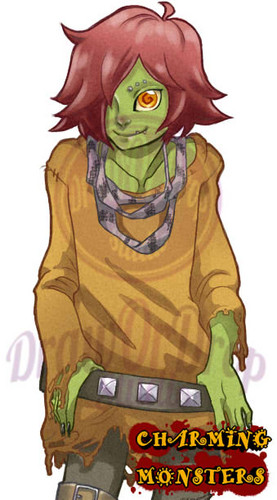 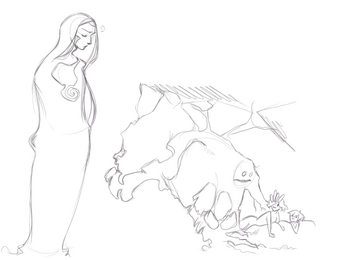